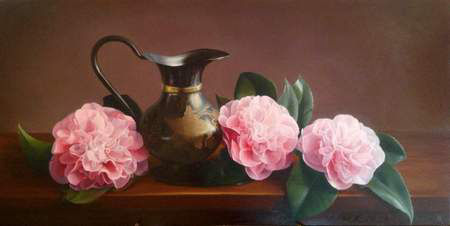 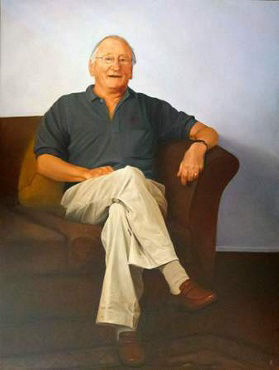 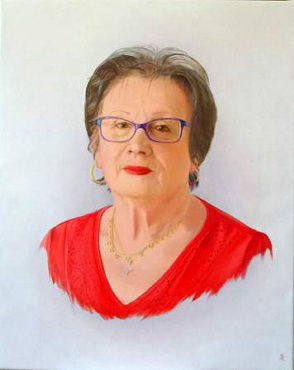 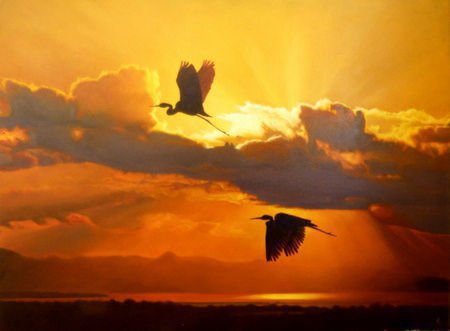 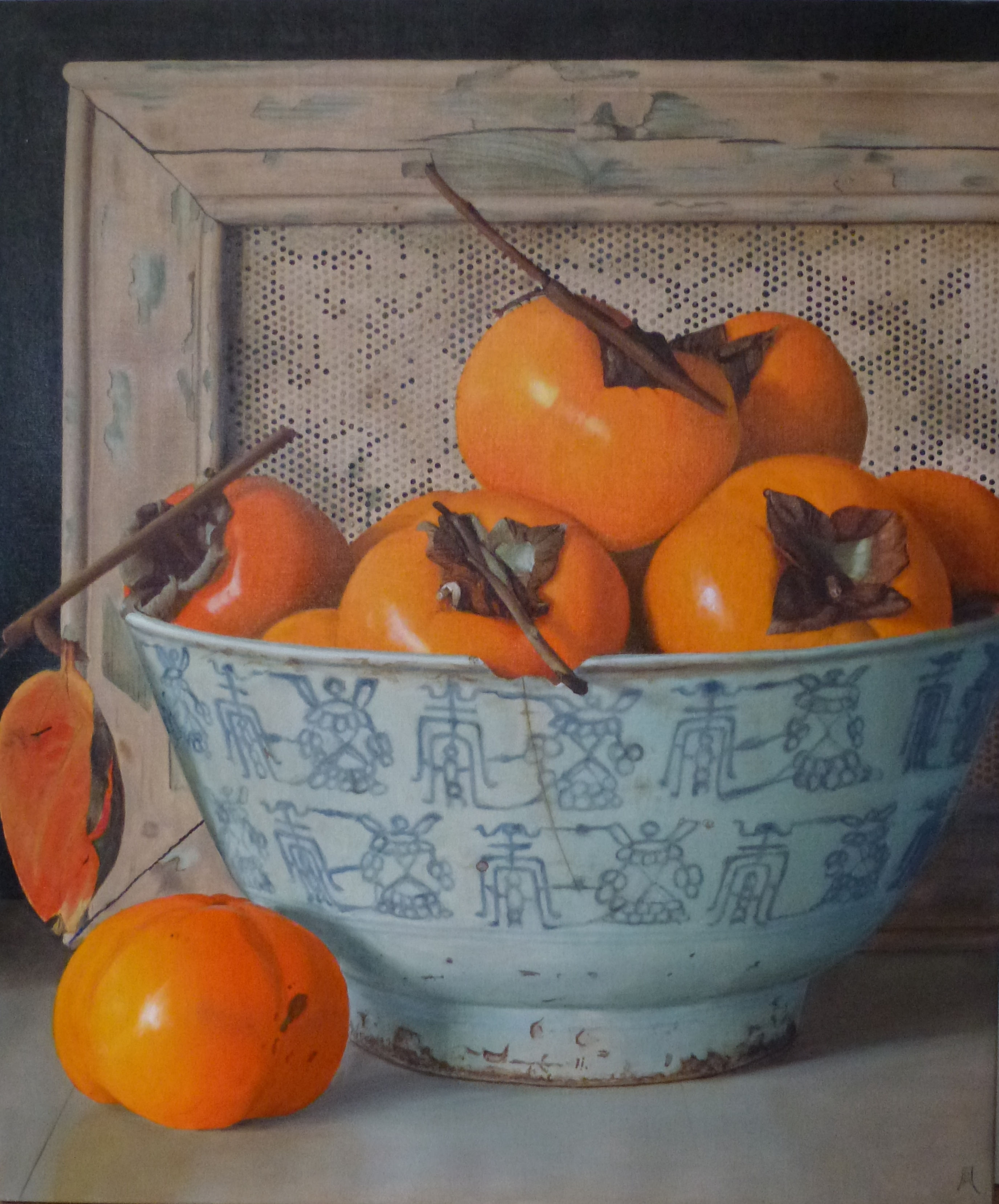 Betty is a self-taught artist, only painting seriously since 2008, and exhibiting from mid 2009.

Her work was selected with 4 other participants for "Down Under and Beyond - Art from Australia and New Zealand" in an Exhibition held in Agora Gallery in New York. As a result of this, her work is being featured in several publications in the USA.